Leicester Symphony Orchestra will perform a piece by local composer Ruth Martin that celebrates the heroic legacy of Richard III during its next concert.

The LSO will play its first concert for over 18 months at De Montfort Hall, Leicester on Saturday 23 October at 7.30pm as it prepares for its centenary season in 2022/23. 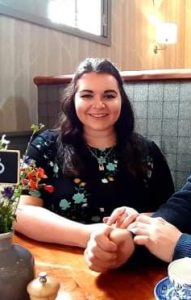 Ruth (29) is Leicester born and bred, studied music at Keele University and teaches at Forest Lodge Academy, having gained a PGCE from the University of Leicester. She was writing the piece around the time that Richard’s remains were discovered in Leicester in 2012.

It was first performed in 2014 by the University of Leicester Orchestra. Explaining it, she says: “I have always loved the Tudor period and the Wars of the Roses, particularly the inter-twining familial rivalries that permeated the Monarchy. At university I wrote music about the period – but usually from the women’s point of view, such as Henry VIII’s wives”.

When she looked from the male perspective it was Richard III’s legacy and courage that stood out to her: “I believed in his story and innocence. I wanted to highlight his heroic side. That’s the side that rode into battle to fight for his brother many a time; the side that stood against Henry Tudor and fought an army that had betrayed him. The piece’s end pays tribute to his bravery and asks that we feel at least a little sympathy for a man who died in battle at the hands of men whom he had thought were his friends”. 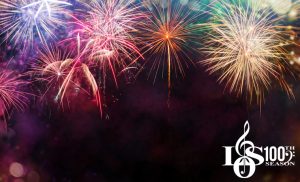