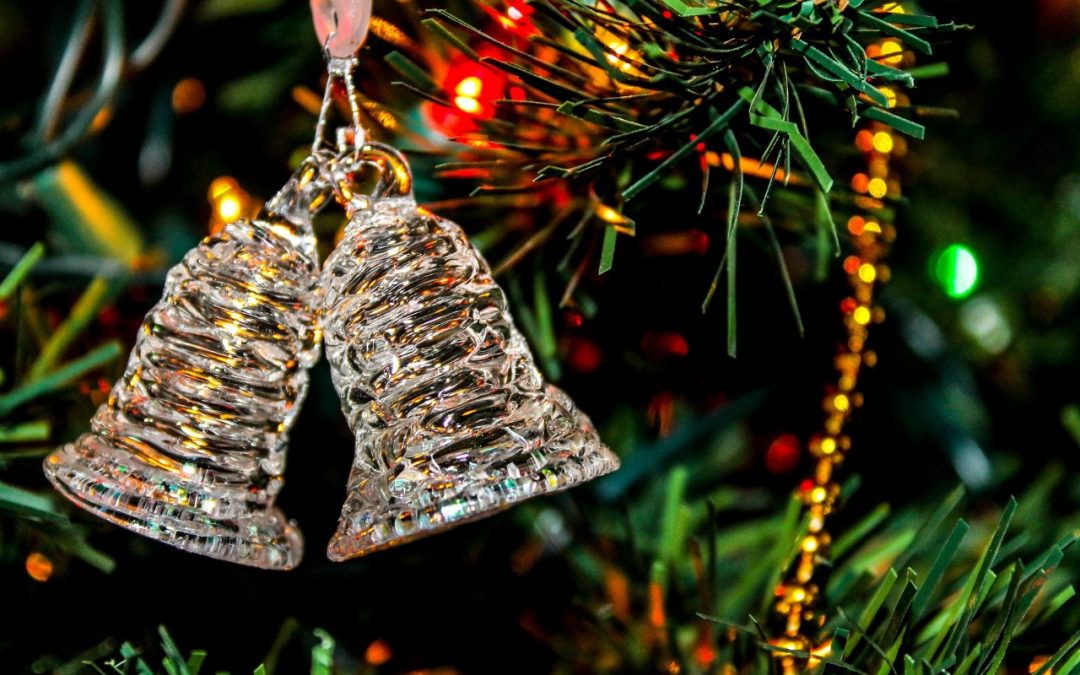 Leicester Symphony Orchestra is celebrating Christmas in style, with a concert at Leicester Cathedral.

With choristers and audience carols

A seasonal composition by a leading Leicester-born composer will feature in the LSO’s magical Christmas concert at Leicester Cathedral on Saturday 14 December. “Mary’s Magnificat” was written by Andrew Carter, who now lives in York, and will be among the pieces performed by Leicester Cathedral Choir, accompanied by the Leicester Symphony Orchestra.

The orchestra will also accompany the choir in favourites like Berlioz’ ‘The Shepherd’s Farewell’ and Rutter’s ‘Shepherd’s Pipe Carol’, before choir and orchestra combine with the audience to perform favourite carols like ‘O come all ye faithful’; ‘Hark the herald angels’; ‘O little town of Bethlehem’ and ‘God rest you merry gentlemen’.

There will also be a retiring collection in aid of ClicSargent – named partly in memory of Sir Malcolm Sargent who founded LSO in the 1920s – and which is the orchestra’s chosen charity.