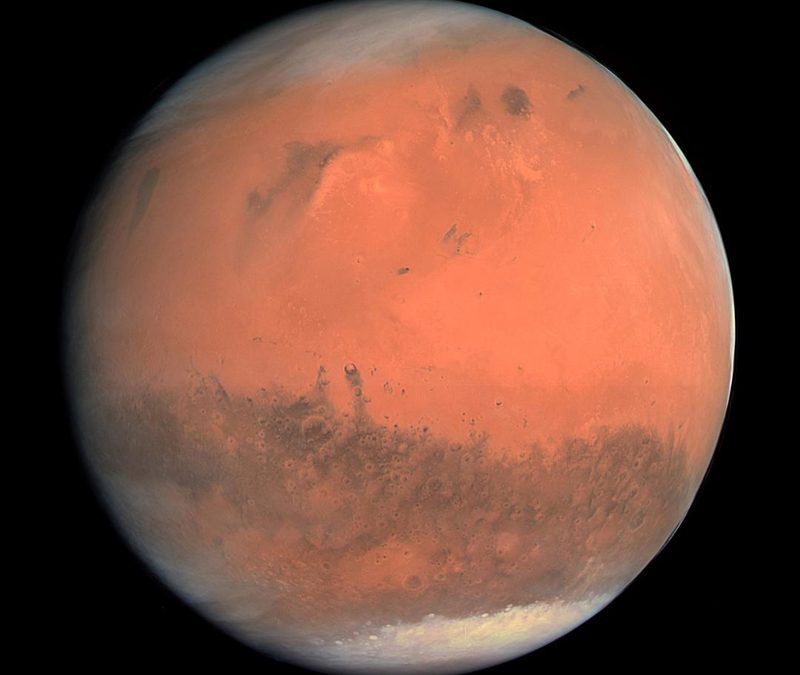 Leicester Symphony Orchestra is celebrating the city’s long-standing contribution to space exploration with a programme of appropriate music, the highlight of which is The Planets Suite, by Gustav Holst.

MUSIC OF THE PLANETS

For the first half of the concert the orchestra will play other familiar music from space related films including – Star Trek, Close Encounters of the Third Kind, Star Wars and ET. The second half features Holst’s famous suite The Planets, which depicts 7 of the planets in musical form and features a selection of famous tunes.

Among the free pre-concert features will be a display by the University of Leicester of a planeterella – a Bell-jar like environment simulating pace light activity – in the Hall’s Garden Suite, as well as a display of meteorites. The pre-concert discussion and activities will begin at 6.30pm.

Find out how to buy tickets here.